Sandwiched between silver-sneakered Boomers and digitally savvy Millennials, Gen X gets lost on the consumer continuum, only to be upended again by.. 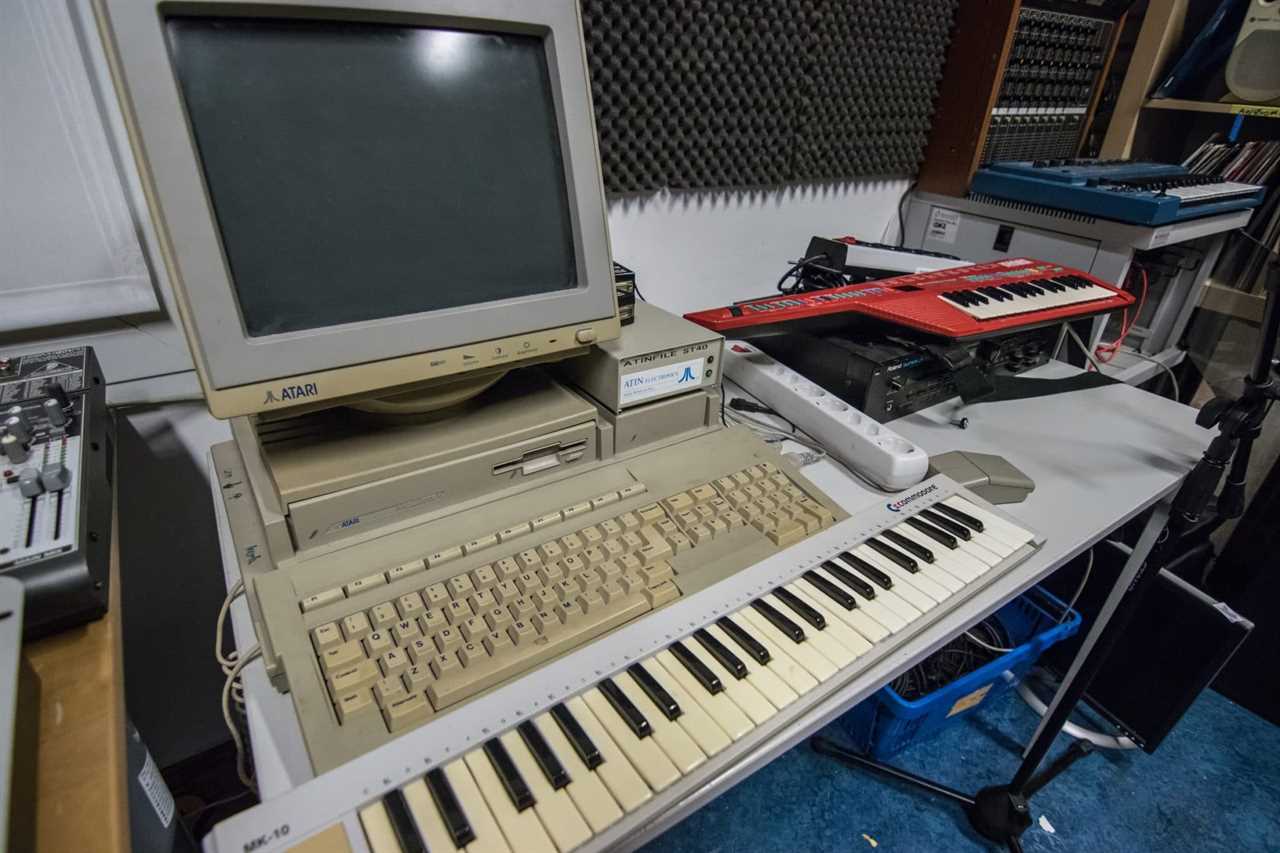 Sandwiched between silver-sneakered Boomers and digitally savvy Millennials, Gen X gets lost on the consumer continuum, only to be upended again by the youth, as Gen Z becomes the next media darling. Described as the “ignored generation”, Gen Xers, born between 1960 and 1982, are often accused of contributing less to culture and society.

But is that true? After all, the internet was born on their watch (1983). Video game consoles like Atari emerged, paving the way for PlayStation and Xbox. And the concept of at-home movie viewing became a reality with VHS tapes, precursors to streaming (you’re welcome, Netflix). So, why is Gen X somewhat of a “neglected” middle child? Short answer – a lack of research.

The oldest Baby Boomers are starting to pass away, while the youngest are beginning to retire. On the other hand, Gen X consumers are still relatively young and control a significant portion of the economy with their purchasing power. They are highly educated, make up 65% of the U.S. workforce, and 85% are business owners. Millennials, on the other hand, created the sharing economy and made living in a hostel cool but are generally not top earners. Marketing to Gen X, on the other hand, presents clear advantages but is still underutilized.

Multicultural Gen X consumers came of age in the ‘80s and ‘90s. During that time, mainstream marketing targeted Hispanic Baby Boomers through Spanish TV programs like Univision and Telemundo. Gen X Hispanics tend to be bilingual, composed of a mix of U.S. and foreign-born individuals brought to the U.S. at a young age, enabling them to toggle between Spanish to English easily.

Their purchasing power, just like the rest of their generation, is among the highest compared to Millennials and Gen Z. Despite having more purchasing power, the sample industry still looks for Boomers that only speak Spanish or Gen X Latino/Hispanics (LatinX).

While they didn’t transform the cultural economy or create a social media platform, Gen X consumers are educated, employed, and the parents of the first majority-minority generation in history – Gen Z. For market researchers, focusing on Gen X is essential for growth. It behooves us to understand this generation to ensure their experiences as consumers are ideal and provide clients the insights they need to differentiate themselves in the marketplace.

A version of the preceding article was originally published on ThinkNow’s blog.