Luxun meets Xiaohongshu on viral TVC "The Diary of a Hipster".

On December 24th, 2021, Xiaohongshu (小红书, Chinese equivalent of Instagram); released a fashion TV Commercial (TVC) – “Chao’s Diary” (潮人日记, which can also be translated to “The Diary of a Hipster”), with cinematic retro shots that referenced Lu Xun (鲁迅), who is considered China’s greatest modern writer of the 20thcentury. The commercial tells a story of a young man named Xiang Chao who learns fashion from Xiaohongshu, choosing niche and unique outfits.

Who is Lu Xun and why is he important in China?

Lu Xun has once been called the “commander of China’s cultural revolution” by Mao. Due to his sophisticated complexity of writing style, which lends itself to various interpretations. The widely recognized Xun has also written propaganda pieces advocating revolution, influenced by the social and political disasters around him during the 1920s and 30s.

The imitation of Lu Xun’s essays adopting the “Lu Xun style” (鲁迅体) in this TVC, has received endless praise from netizens, especially amongst the younger generations as videos regarding Xun have been going viral on Bilibili (哔哩哔哩, a Chinese video platform). Lu Xun’s style is typically versatile, utilizing both traditional Chinese conventions and 19th-century European literary forms.

To that, there is a punchline to the TVC’s title “Chao’s Diary”. Not only is “Chao” the name of the protagonist, but the word (潮) also refers to hipster and trendy in Chinese. Apart from that, it referenced Lu Xun’s most well-known novel, “The Diary of a Madman” (狂人日记). 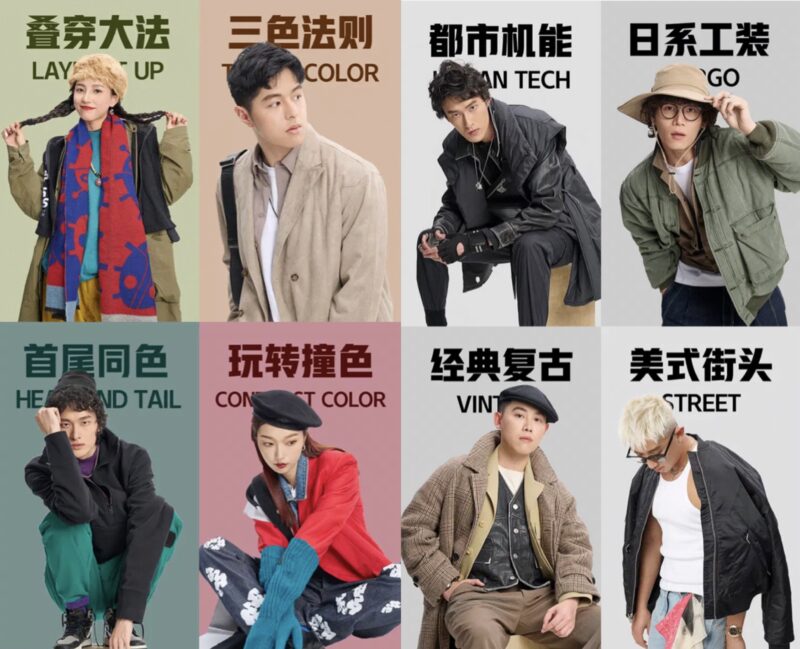 By teaching viewers fashion advice through the TVC in this campaign, with the hashtag “Fashionable Outfit Instructions” (#潮流穿搭说明书), implies that everyone can learn about fashion from Xiaohongshu, even those who know nothing about fashion. As a result, this campaign has attracted over 12 million views on Xiaohongshu.

This campaign is a collaboration with different fashion exhibition organizers and bloggers. Some distinctive outfit styles, which have been interpreted in Chao’s Diary, were highlighted in fashion bloggers’ posts on Xiaohongshu, by means of creating a fashion culture and establishing a fashion ecosystem. 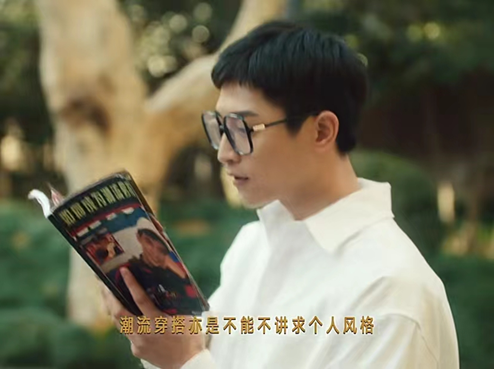 In addition, Gen Z, as TVC’s target audience, is encouraged to create their own styles, while Xiaohongshu provides some fashion suggestions. For example, layering outfits by putting on another jacket or blouse over a shirt.

An official fashion account, Chaoliushu (潮流薯) has specifically been created for reinforcing the fashion culture and to participate in this campaign. This account has gained more than 68,000 followers on Xiaohongshu. As a result, Xiaohongshu’s TV commercial is not only a step to reinforce the fashion concept but also a successful example of campaign integration with Chinese literature and culture.

This article Luxun meets Xiaohongshu in viral TVC, “The Diary of a Hipster” is the first one to appear on Daxue Consulting - Market Research China.