Over the last 20 years, the Chinese economy has roared from a long slumber to become a major player on the world’s financial scene, influencing.. 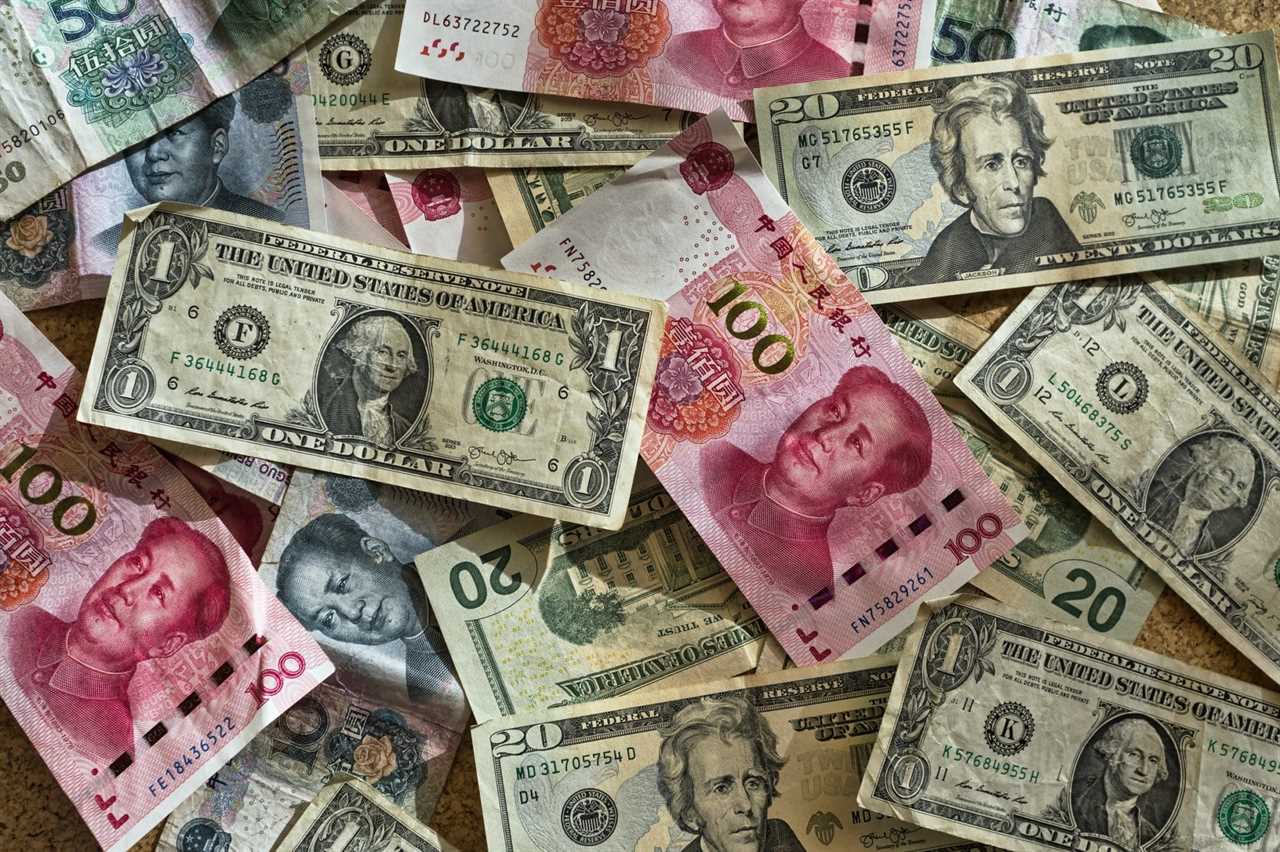 Over the last 20 years, the Chinese economy has roared from a long slumber to become a major player on the world’s financial scene, influencing markets through investment and speculation in a variety of industries. China’s economic success has largely been the result of a careful balancing act between socialist policies and state control of many industries, and free-market philosophies that allow foreign experts and capital to enter the country, while Chinese entrepreneurs and capital travel the world in search of opportunities and profits.

Chinese companies, which are all tied to the Chinese government to varying degrees, have acquired more than $120 billion in American assets since 2002. Fifteen Chinese companies account for 60% of all investments, although those investments have been dispersed throughout the US, with major acquisitions worth $50 million or more in forty states. And although Chinese investment peaked in 2016, it’s still quite high and will no doubt continue to be so if current trends are considered.

In order to determine how Americans – from major investors on Wall Street to middle-class consumers on Main Street—are affected by Chinese investments in US markets and companies, it’s important to consider the major sectors in which the Chinese are investing: real estate and construction, electronics, automotive, and finance, among others. As Chinese investment in each of these sectors is considered, how Americans are affected will also be examined and finally, the future of these trends will be discussed.

Chinese investment in US real estate and construction

In 2016, when Chinese investments in the US peaked, real estate and construction were the number one target of Chinese investors, totaling more than $25 billion for the year. Chinese investments in American real estate continue to be quite high and are quite diverse concerning the parties involved, ranging from large corporations and state-subsidized entities to private individuals. Many factors have driven this trend, but Georg Chmiel, executive chairman of the property portal, Jawai IQI, notes that American real estate is viewed as a safe hedge in increasingly unstable world markets.

“Long term, I think the pandemic leaves intact the status of the U.S. as a safe-deposit market where it is wise to invest both for gains and for diversification as a hedge against bad events. If economic forecasts are right, and the U.S. has a sharp but short COVID-19 recession, then we expect Chinese acquisitions of U.S. real estate to return to trend.”

As mentioned above, there are many Chinese principals involved in the US real estate and construction markets, so let’s take a look at a few of the more important ones and how they affect American investors and consumers.

Chinese investment in American real estate is not limited to major entities, either. A trend has emerged in recent years of middle to upper-class Chinese citizens making private real estate investments in the US, primarily in apartments and single-family homes. In 2018 dollars, Chinese buyers accounted for approximately 25% of foreign investment in American real estate; by comparison, Canada was number two at 9%. With that said, foreign buyers overall only comprise 3% of all US home sales, so there’s still plenty of room for American investors and buyers.

Still, the sizable increase of Chinese investment in American real estate is a trend that Americans need to be cognizant of in the future, which is influenced by economic and political currents in China and the US. For example, recent problems with the Chinese corporation Evergrande have already sparked issues in Chinese real estate that could cascade into the US. As Chinese investors look to put their capital in what they perceive as safer bets in American real estate, the trend could further push up home prices in the US, especially in states where Chinese investment is concentrated, such as California, New York, and New Jersey. San Mateo County, California is a perfect example of this trend, as the area witnessed a 30% increase in employment but only a 10% increase in housing since 2012.

Chinese investment in American tech and other industries

Alibaba Group Holdings Limited, often referred to as the “Amazon of China”, has led Chinese efforts to invest in US tech and electronics. Alibaba was the creation of a Chinese citizen named Jack Ma, who started the company out of his home, but it now has a market cap of $584.4 billion and a net income of $21.9 billion on $109.5 billion in revenue in March 2021. With that vast amount of capital, Alibaba has expanded into an array of subsidiaries, many of which are in the US.

There’s a good chance that you’ve used the services of a company Alibaba is invested in, or maybe you even have investments in Alibaba and didn’t know it. Alibaba is heavily invested in both Lyft and Snapchat, among other US tech startups, but the investment works the other way as well. In January 2021, US-based investment company T Rowe Price owned 2.31% of Alibaba and Blackrock held just over 2% of the company, so there’s a good chance that if you are invested in the stock market you have an interest in Alibaba. Chinese investment in US tech companies is a trend that’s sure to continue, as is Chinese investment in other American industries.

The auto industry is another important sector that Chinese firms have been heavily investing in during the last ten years. The New York-based Rhodium Group states that Chinese firms have invested more than $4.3 billion in the US auto industry, with about 75% of the capital going into companies and factories in Michigan and about 8% in California in 2018. Chinese companies are also investing their capital into production on American soil. The Chinese auto manufacturer BYD America produces EV vehicles in California, injecting millions of dollars into that state and employing thousands of people.

Finally, Chinese investment in the US debt is perhaps the most complicated yet influential of all other types of American investment. The Chinese government and Chinese firms combine to be the second-largest holder of US Treasury securities after Japan, with about $1.1 trillion in holdings. China’s position on the US bond market has the potential to incredibly impact American investors and consumers, as they could almost instantly manipulate bond prices and influence interest rates and the currency supply with a quick sell-off.

Chinese investment in American markets has been quite heavy over the last 20 years and, although it decreased during the first several months of the COVID crisis, all signs point toward it making a major comeback. The trend of Chinese investment in US markets influences American investors and consumers every day from the buildings where they work and live, to the technology they use. Many of the things Americans have believed were “American” are becoming more and more Chinese every day, at least in terms of ownership. With that said, though, this doesn’t have to be a negative trend for the average American.

Once you realize that Chinese investment in US markets is a trend that isn’t ending any time soon, you can use that to your advantage. It’s important to recognize what sectors the Chinese are heavily invested in and how that can potentially affect your own investments and day-to-day life. Chinese investment in US real estate, tech and electronics, automotive, and financial instruments will likely increase in the next few years, so plan accordingly.

The post Does the Dragon Own the Eagle? first appeared on GreenBook.