Communication of a Global First: Using research to communicate a Carbon Neutral Initiative

Editor’s Note: The below case study from Research Strategy Group makes for the second entry in GreenBook’s Insights That Work: 2021 Edition series... 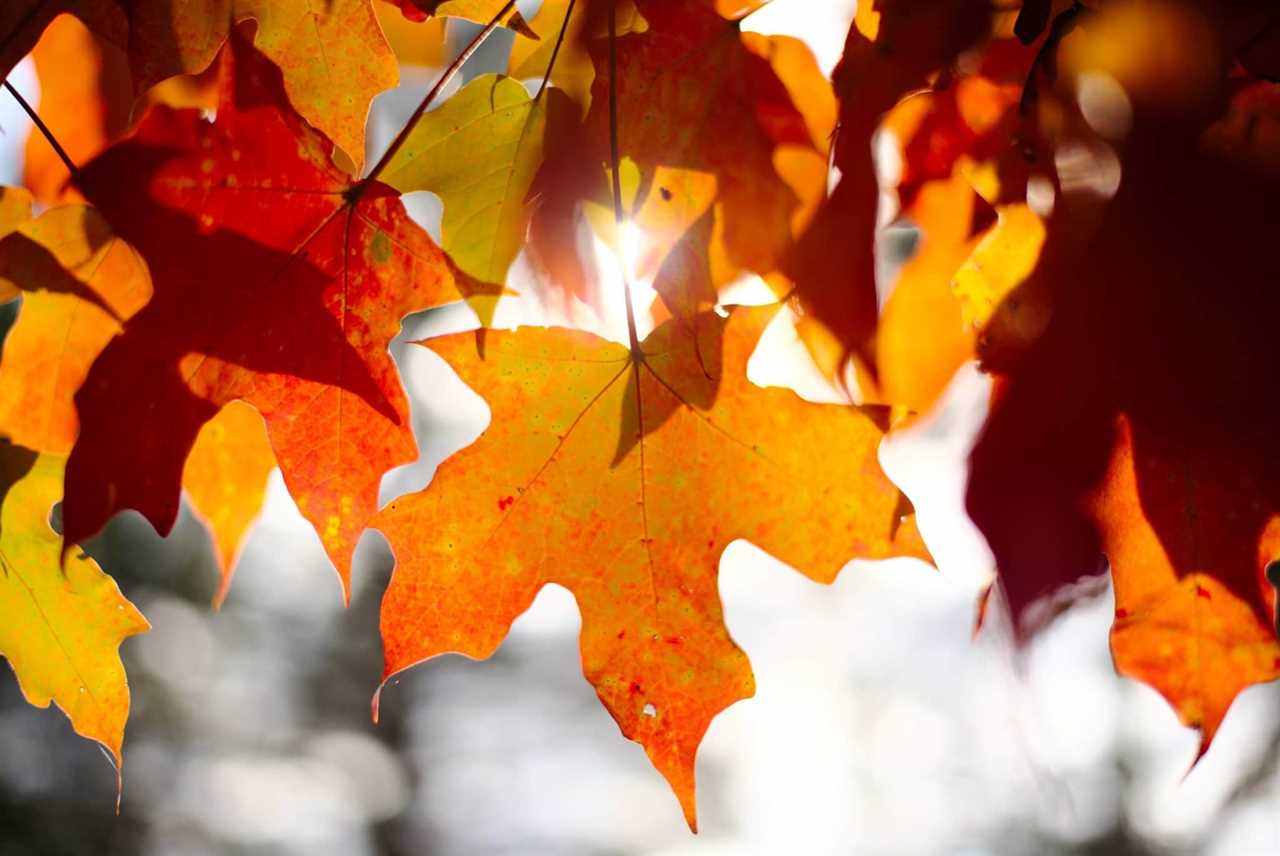 Editor’s Note: The below case study from Research Strategy Group makes for the second entry in GreenBook’s Insights That Work: 2021 Edition series. Insights That Works presents real-life case studies that feature market research professionals countering problems faced by a diverse group of major companies. These solutions yield a series of fascinating and informative outcomes. Each case study demonstrates that, no matter how complex the circumstance, the power of insights-driven approaches.

On November 7, 2019, Maple Leaf Foods became the first major carbon-neutral food company in the world. Driven to be the most sustainable protein company on Earth, President and CEO Michael McCain believes “there is simply no more time to waste. The devastating impact of climate change on our planet must be confronted head-on by business leaders with decisive and immediate action”.

Not only did the company want to share this ground-breaking step with Canadian consumers, Maple Leaf Foods also aimed
to identify what Canadians understood about the phrase “carbon neutral”. It was crucial for the company to engage customers (and consumers in general) about why this was an important step to take and why they should support this move.

This research played a fundamental role in informing how the company interacted with Canadians, both in corporate communication and at the point of purchase (for example, to ensure messaging and on-pack claims resonated most strongly with consumers).

Research Strategy Group designed a research program that discovered how much Canadians understood about carbon neutrality, and how the topic should be communicated to best engage consumer interest.

The research team then developed corporate messages, on-pack claims, and logos, all underpinned by the behavioral science learning. The team built several messages for each identified cognitive bias/theme it identified, each built to resonate with this bias. These messages and claims were then tested quantitatively via an online survey.

At the core of the quantitative design was discrete choice modeling. By measuring willingness to trade-off options against each other, the team used this powerful research technique to identify how consumer groups will respond to various combinations of messages. In one cell, respondents were asked to choose between message combinations based on their preferences. In the other, they focused on determining which on-pack claims (and logos) would drive increased purchase interest in the Maple Leaf brands. Using this predictive model, we determined the most impactful bundle of claims to drive purchase interest.

Maple Leaf Foods is using this research to underpin all carbon neutrality communications. From launch, the company’s integrated communications and multimedia advertising campaign has successfully built the desired awareness for Maple Leaf Foods’s carbon-neutral status. By early 2020, consumer awareness of the company’s carbon-neutral status had more than doubled.

The campaign drove the highest spike in “carbon neutrality”-related searches in Canada since 2006, with Maple Leaf Foods becoming inextricably linked to the term. A highly engaged online audience also developed, with 50% viewing the ad in its entirety (double the consumer packaged goods average).

For Maple Leaf Foods, this is the start of the journey. The company developed carbon-neutral-related content tracks to support sustainability-focused conversations. These content tracks will enable Maple Leaf Foods to maintain transparency and educate consumers via more digestible visuals designed to communicate the company’s ongoing commitment to sustainability and carbon neutrality.

About this case study

With annual sales of $3.5 billion, Maple Leaf Foods is a leading consumer packaged goods company focused on the production of packaged meats and meat alternatives.