Tamron Hall recently used her platform to give roses to a Black woman who made history on network television 20 years ago.René Syler made history..

Tamron Hall recently used her platform to give roses to a Black woman who made history on network television 20 years ago.

René Syler made history when she became the first Black woman to anchor a network morning show on CBS News’ The Early Show in 2002, as noted by Biography. 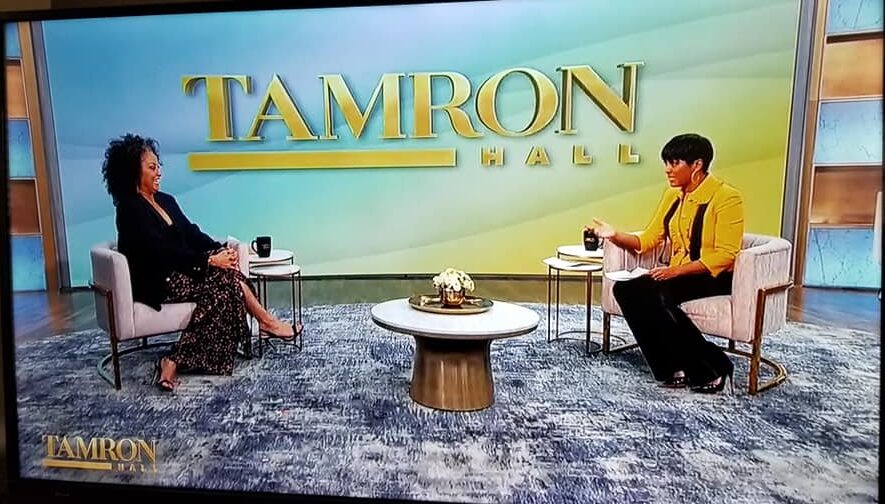 Her transparency through her 2003 series on breast-cancer awareness, inspired by her own health scare, garnered her a top journalism honor. While speaking with Hall, Syler recalled the “life-altering” changes that came after she was fired from CBS in 2006.

It was one month after her termination when Syler decided to have a preventive mastectomy.

“My mother and father were both breast cancer survivors and I was at increased risk for the disease,” Syler told Hall.

A year later, while traveling for a book tour, Syler got sick on an airplane and was hospitalized. She lost her hair. But against all odds, Syler only grew from the ashes.

“I lost my job. I lost my breasts. I lost my hair. And in all of those, crazy enough, I found myself,” Syler said.

Hall recalled their history together and how much of an inspiration Syler was for her early on in her career. Syler helped set the stage for Hall to later become the first Black woman to anchor on the Today show.

But Syler admitted that when she was making history, she was too busy to realize it.

“It didn’t resonate with me. I think a lot of times when you’re the first you’re keeping it all cool above the surface and underneath you’re like, ‘Oh my Gosh’,” Syler said. “So you don’t really have an opportunity to really understand the path that you’re paving until after.”

Hall credited Syler with always wearing her natural hair and defying the odds decades before mainstream media started to embrace natural curls and coils. Now on her own talk show, Hall applauded Syler for owning her termination from The Early Show and shared how it inspired her to do the same when she was fired from Today in 2017.”When you tell your truth you take away the power in people’s ability to twist the story,” Syler said.