"Sample the World in Your Backyard": How Kelis' new partnership with Ramada Reflects Her Post-Lockdown Live

As the hospitality industry fights to recover, Ramada by Wyndham has partnered with singer Kelis for a new digital series that appeals to the..

As the hospitality industry fights to recover, Ramada by Wyndham has partnered with singer Kelis for a new digital series that appeals to the still-reluctant traveler, while supporting independent restaurants across the country.

Sample The World, which launched yesterday, is a celebration of the variety of cultures and cuisines travelers can experience without leaving North America. The series spotlights five restaurants in the U.S. and Canada, each bringing flavors from a different part of the world to their communities; and each conveniently located a short distance away from a Ramada property.

“I think it’s a great project just because, especially with everything that’s been happening this year,” says Kelis, who serves as the series’ host.

“It’s encouraging people to try new things and to get back out there. And the fact that there are so many different cultures and cuisines that you can sample in our own backyard makes it just that much easier.”

Each episode of Sample The World finds the owner or chef of an independent eatery sharing the backstory of both their restaurant and the things that have influenced their menu. And while the series is focused on North America, it presents a well-balanced offering of featured cuisines and cities: from Komé Sushi Kitchen in Austin to Pimento Jamaican Kitchen in Minneapolis to Native Tongues Taqueria in Calgary.

“When you love something you want everyone to love it, right? So whether it’s Jamaican food or Indian food or Middle Eastern food, these are cuisines that I love to eat anyway. So it was exciting to find these places and be able to shine a light on them,” Kelis tells BLACK ENTERPRISE, adding that it was just as exciting to bring attention to the owners behind these thriving small businesses.

“All of these really extraordinary people. We all know how hard of a year it’s been for small businesses and how intense it’s been, especially for restaurants. So we really wanted to showcase the fact that they’ve been able to maintain and how they’re able to do it, and what it means to them and their families and communities.”

What Samples The World aims to encourage is very similar to the journey Kelis went on as she and her family began to emerge from lockdown after having to pause her busy international touring schedule last year.

“My sister and I have always been like, ‘Hey, there’s so much to see here, there’s so much to explore.’ And I love being outside,” she shares. “So when stuff started to open up, we were able to stay ‘local.’ It was like going to Arizona, going up north, being in Canada or Utah and being able to see these things that we could fairly easily get to. For me, that was how I even got prepared again. Cuz yeah, for a while there, we hadn’t gone anywhere. So just getting comfortable [while] being able to stay here in the States made it feel more feasible and less daunting.”

The new Ramada campaign also mirrors Kelis’ online life, as it encourages viewers to share their own domestic cultural explorations through the hashtag #SampleTheWorld. Since becoming a Le Cordon Bleu-trained chef, a lot of the singer’s social media has been dedicated to food—sharing recipes, and full line of sauces, and her adventures as a farmer—with the fans who have followed her faithfully over the past 20 years since falling in love with her music. 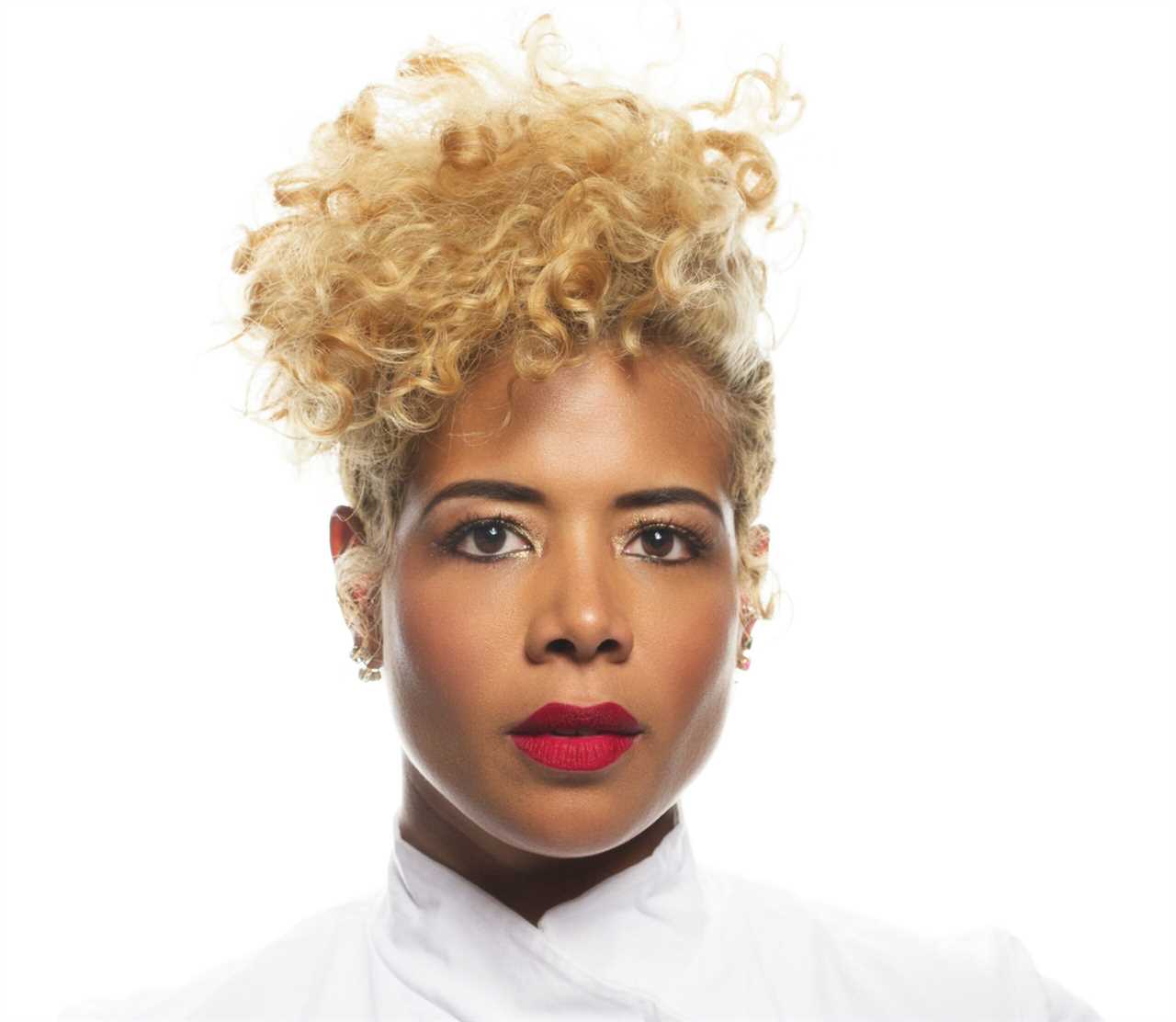 “Food is the international language and that’s such a great icebreaker, an easy way to reach people and to communicate with people,” she says of her relationship with those followers. “So for me—as a Black woman, as an Afro-Latina, as an American—social media is a great way to take away all of the pretense. You’re able to reach people when there’s no guard up: you’re in your house, you’re in your car, or whatever it is that you’re doing—it’s like right from the source. And I think that’s a really powerful medium. I think it’s a really nice way to be able to say, ‘This is who I am, this is what I care about, this is how I communicate with MY family.’ And I think that there’s more ways that we communicate alike than not. For me that’s a really important key that I like to showcase and bring out. Especially with food.”

The idea of sampling the world locally is also a great opportunity to introduce children to international flavors, as Kelis has done with her two oldest, 12-year-old Knight and 5-year-old Sheperd. “My kids have deemed themselves critics, they’re very specific,” she laughs. “I’m always having them try things when I’m cooking. They love being my testers. They tour with me usually when I’m on the road so they have really mature pallets for little guys. And they’re very vocal about food. I’m not like a kids menu kinda lady. That’s just how we approach food, like, ‘This is what we’re gonna have; this is what we’re eating.’ Nothing is weird, we don’t do that. If you don’t like it, you’re entitled to not like it; but it’s not because you don’t know.”

By: Tai Saint-Louis
Title: ‘Sample The World In Your Own Backyard’: How Kelis’ New Partnership With Ramada Mirrors Her Post-Lockdown Life
Sourced From: www.blackenterprise.com/sample-the-world-in-your-own-backyard-how-kelis-new-partnership-with-ramada-mirrors-her-post-lockdown-life/
Published Date: Fri, 01 Oct 2021 18:15:34 +0000

Did you miss our previous article...
https://bd.business/entrepreneurship/nailah-ellis-brownn-owns-the-largest-blackowned-beverage-company-in-the-country 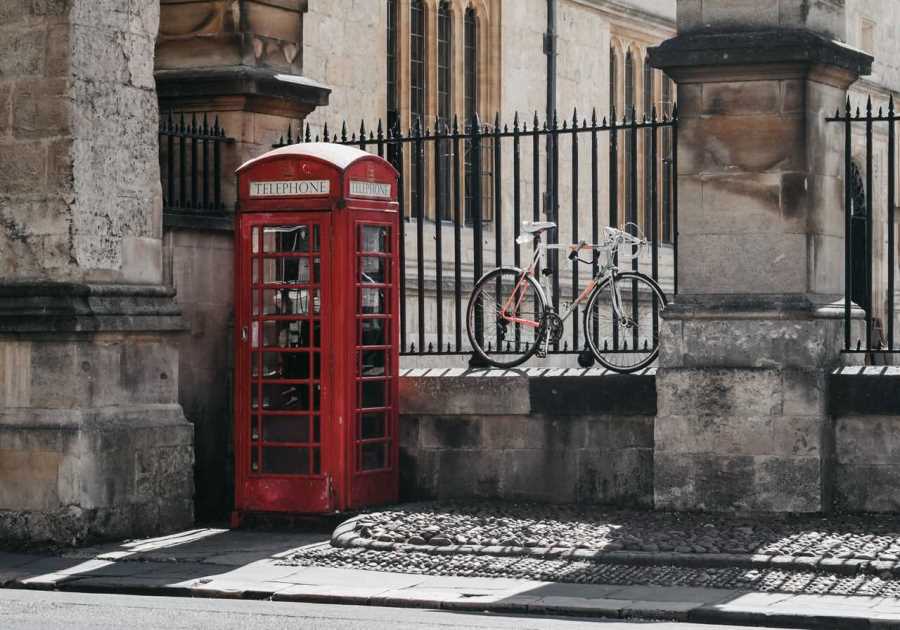 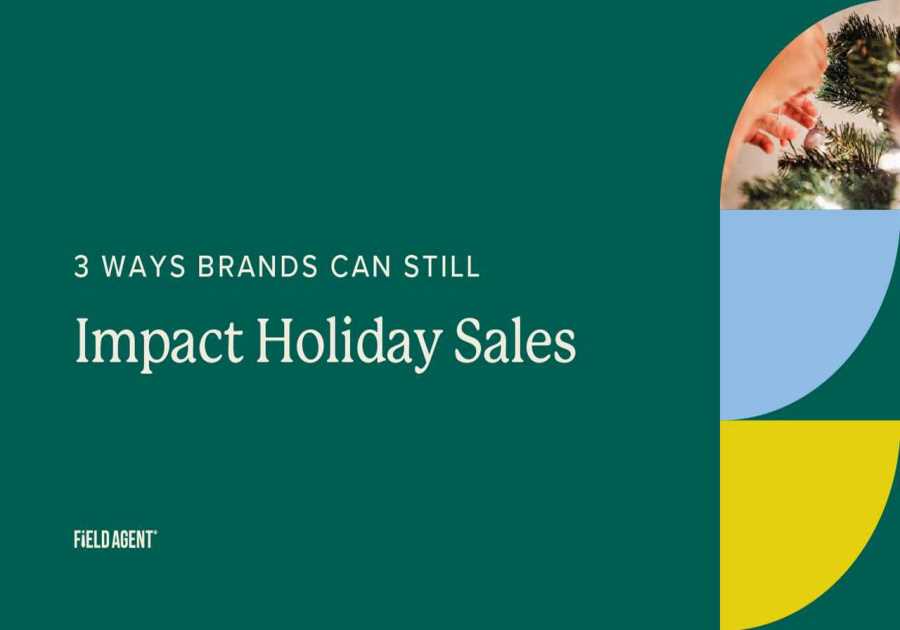 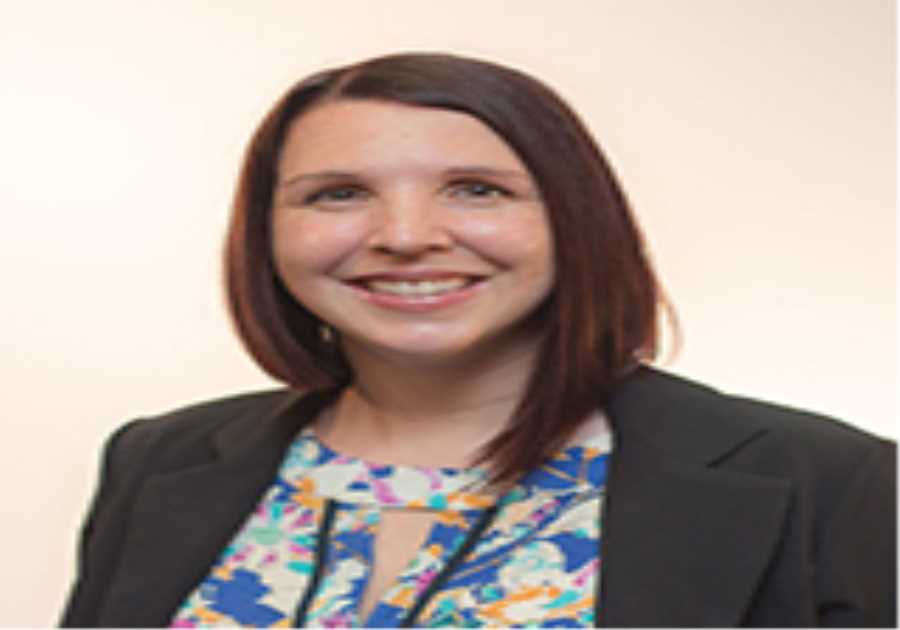 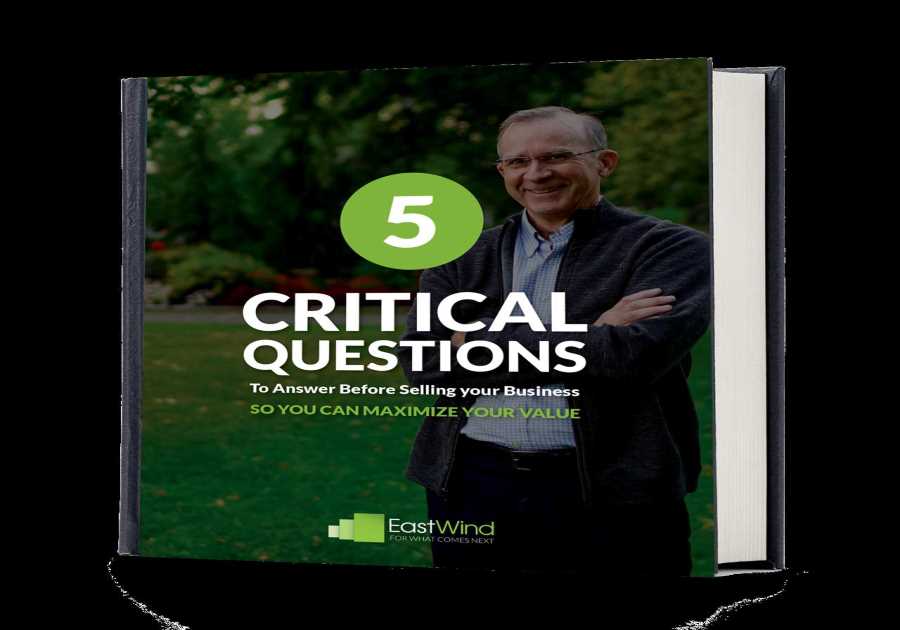 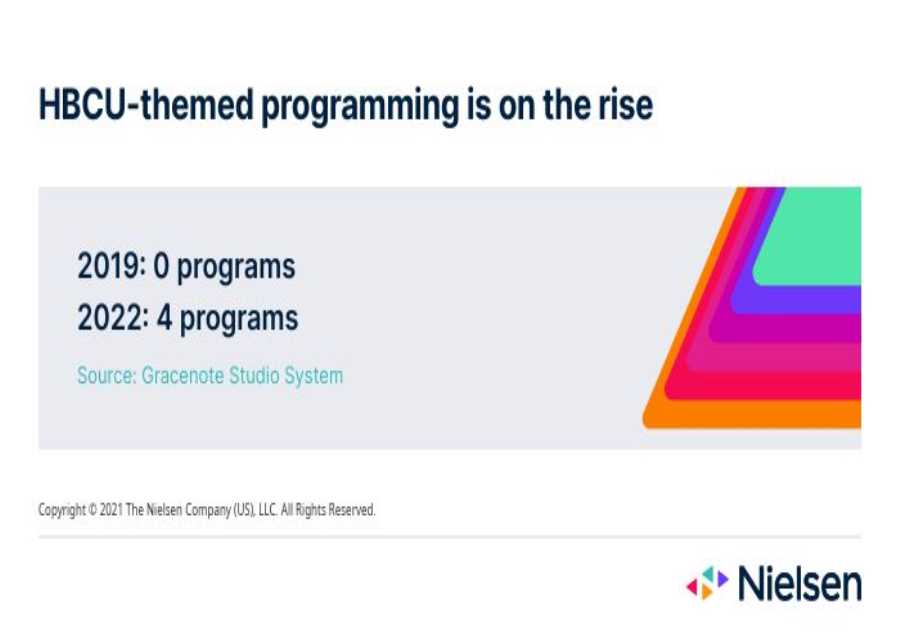 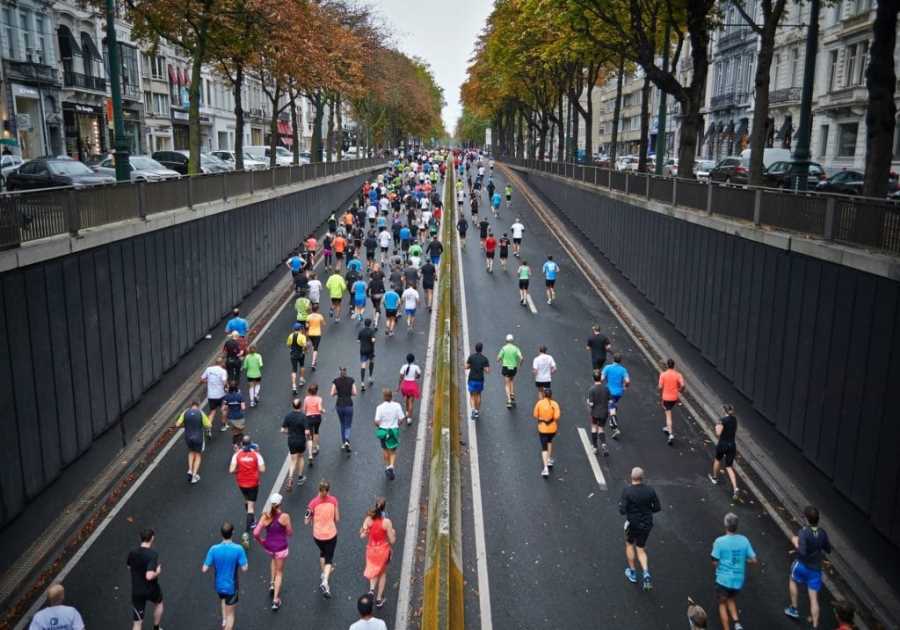