In a move to pay high respect to the legacy of jazz legend Josephine Baker, OneUnited Bank plans to buy the first From Paris with Love non-fungible..

In a move to pay high respect to the legacy of jazz legend Josephine Baker, OneUnited Bank plans to buy the first From Paris with Love non-fungible token or NFT.

It was created by internationally acclaimed artist Addonis Parker, paying tribute to the famous entertainer and civil rights activist, Baker. Listed on the BE 100s Banks List, OneUnited Bank is sponsoring  Le Art Noir on December 2, 2021, per a news release. 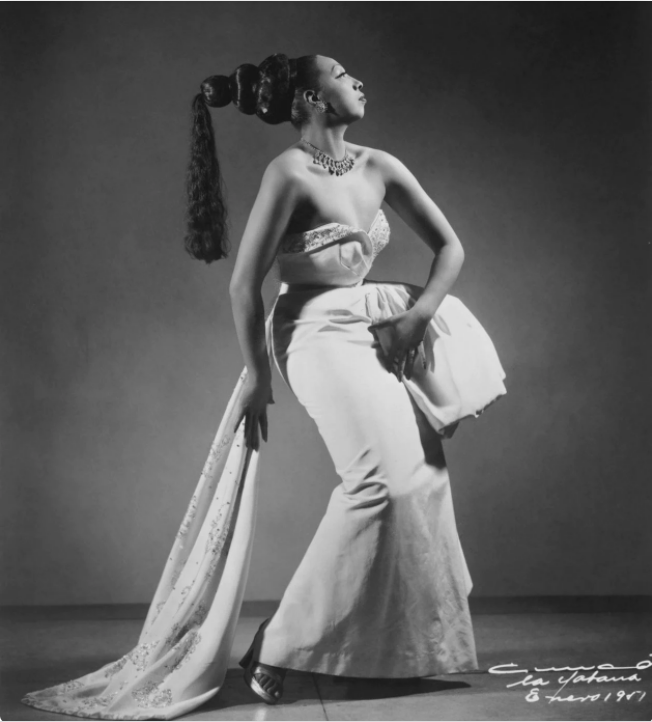 Baker represented #BlackGirlMagic long before Black Twitter made the term popular. The bank added Baker was born in 1906, the year Black Wall Street was founded in the Greenwood district of Tulsa, Oklahoma. She was the first Black woman to become a world-famous entertainer. Her efforts included being a wartime hero, spy, and civil rights activist for Black Americans.

She purportedly  was the only official female speaker at the March on Washington, standing at the side of Dr. Martin Luther King Jr.

In 1951, Ms. Baker was offered $10,000 by the Copa City Club in Miami Beach, but she declined to perform for segregated audiences. The club eventually met her demands. Her steadfastness on mixed audiences helped to integrate live entertainment shows in Miami, Las Vegas, and other cities nationwide.

Addonis Parker stated, “I admire Josephine Baker’s strength at such a young age and how she stayed focused on her mission during her life. I’m motivated by the freedom that OneUnited gives me as an artist to protest for social change.”

Reflecting on Baker as well, Teri Williams, president & COO of OneUnited Bank, stated,  “We are proud to honor her legacy and build the new Black Wall Street.” The banks offer its views on NFTs here.
The From Paris with Love NFT collection will premiere at Le Art Noir, a unique multicultural exhibition of artists from around the globe during Art Basel Miami, at the African Heritage Cultural Arts Center in Liberty City,  Miami. The bank reports the NFT premiere occurring in Miami is particularly significant as  Baker is celebrated for her work in desegregating Miami clubs.
Visit here for updates on the collection. 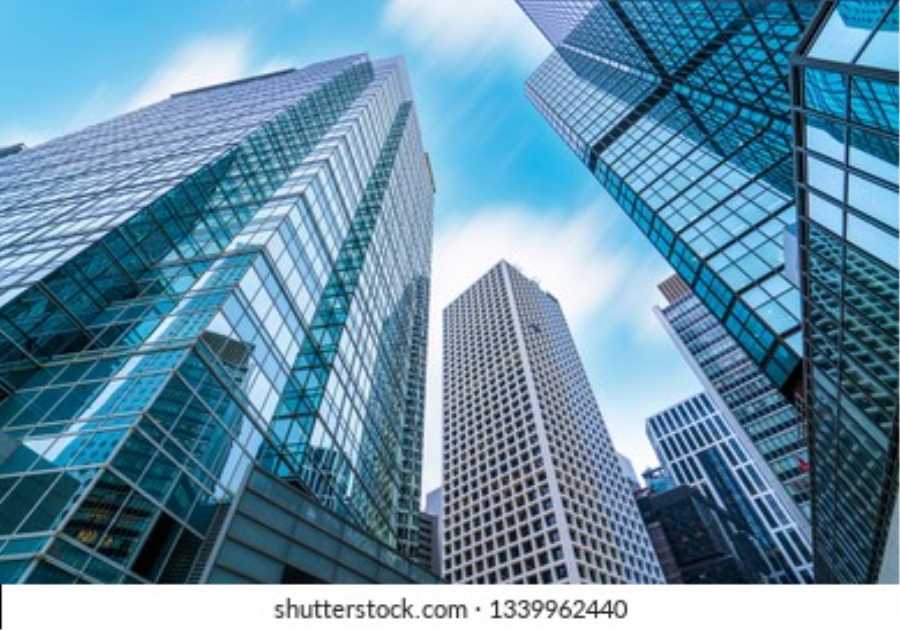 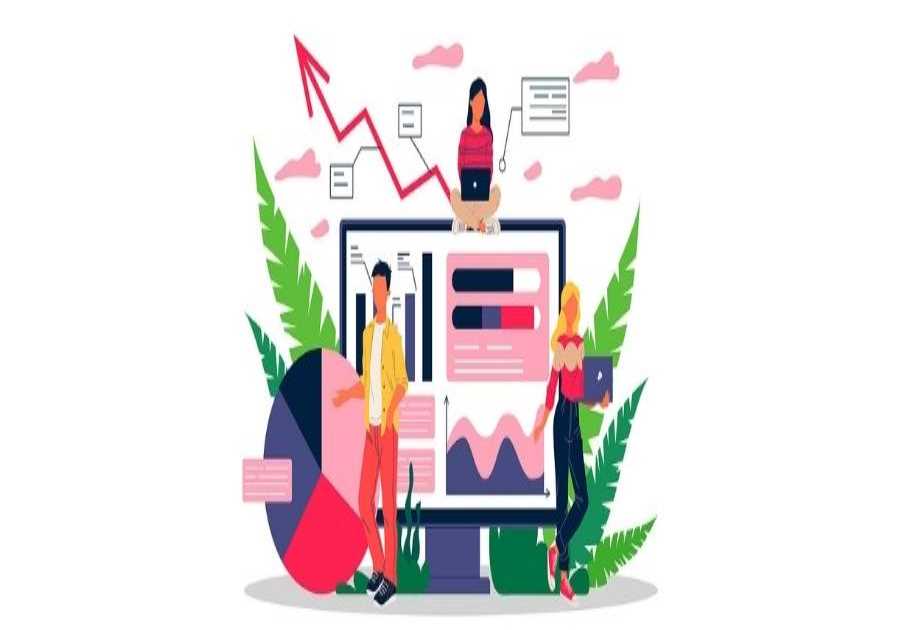 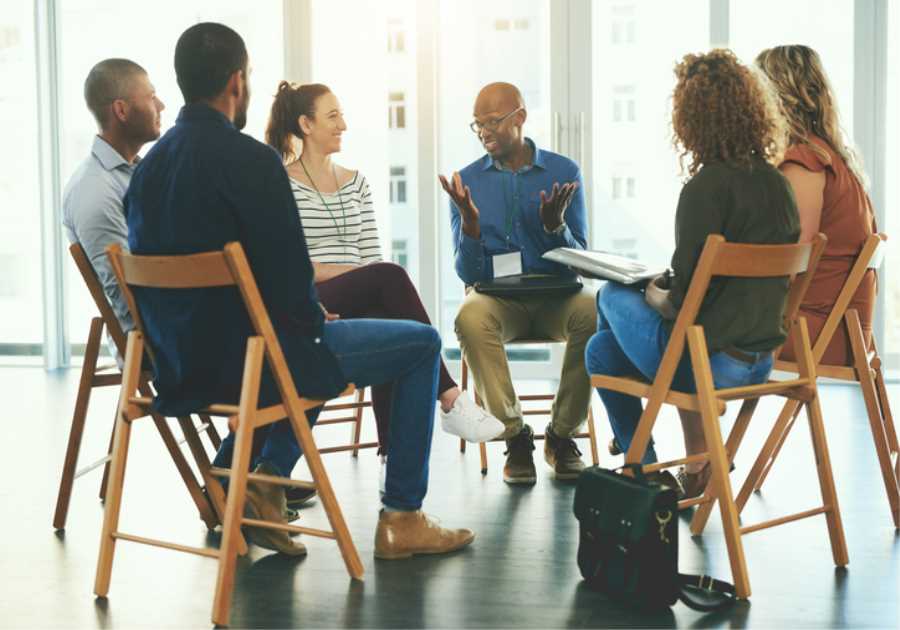 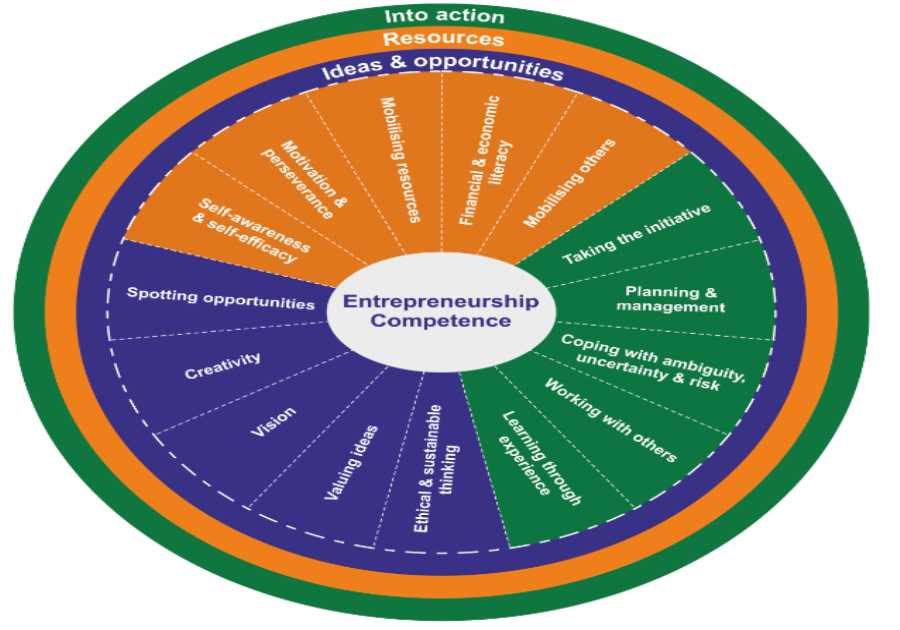