An 18-year-old living in Miami was named the shortest non-mobile female by the Guinness World Records. Wildine Aumoithe was born with a rare type of..

An 18-year-old living in Miami was named the shortest non-mobile female by the Guinness World Records.

Wildine Aumoithe was born with a rare type of dwarfism called SADDAN dysplasia. Because of the condition she uses a motorized wheelchair to move around.

At 73-cm tall, she told CTVNews.ca earning the Guinness World Record is “something I’ve always wanted to do to check off my bucket list.” 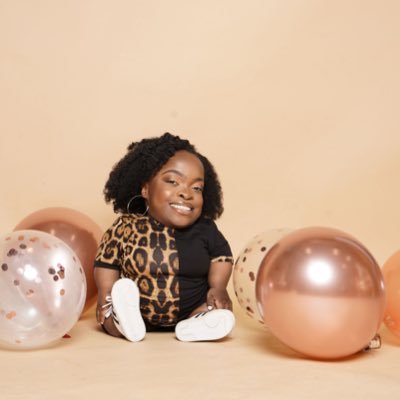 Her family, whose of Haitian descent, was excited about it too, she shared.

“I feel amazing,” she continued. “My family’s reaction was ecstatic since I’m the first person in my family to hold a record.”

Wildine has made a habit of not allowing her condition to stop her from living life. When she was born, doctors thought she wouldn’t make it past 24 hours.

“They actually sent me to hospice for six months to see if I was actually going to die, but I didn’t,” she recalled in an interview with Guinness World Records.

After she lived past six months, the medical staff handed her over to her mother, who has taken care of her since.

“My mom’s pretty much my best friend because she helps me out with everything. If it wasn’t for her, I don’t know what my life would be like. Especially after doctors said I wouldn’t live past 24 hours and she accepted it and kept on going,” Wildine said. “She’s a good mom. She never gave up.”

Wildine also has two brothers and one sister. One of her older brothers passed from sleep apnea.

She said she never experienced bullying, but could go without people staring at her or taking pictures without her consent.

“What is short? We just…it’s just [we] do stuff differently. We might take a little bit longer to accomplish something, but we’ll get it done,” Wildine said.

On her own terms, she gives others a deeper look into her life through her YouTube channel, Life of Wildine. To over 5,000 followers, she answers questions about dwarfism, her personal life, and how to gain confidence.

In her professional life, the high school senior plans to go to college to become a pharmacist.

“I actually don’t know any little people who are pharmacists…maybe I can break a record for that too.” 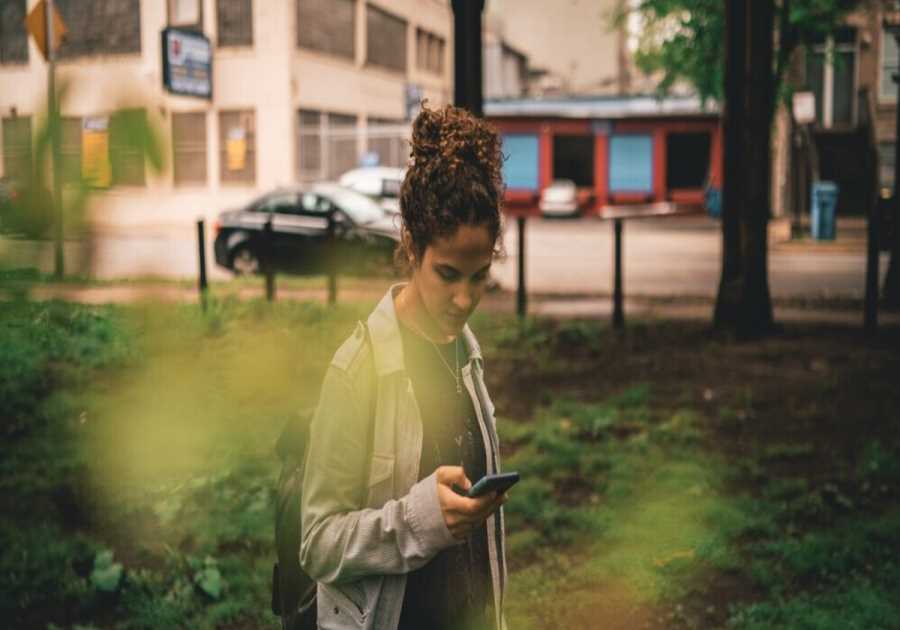 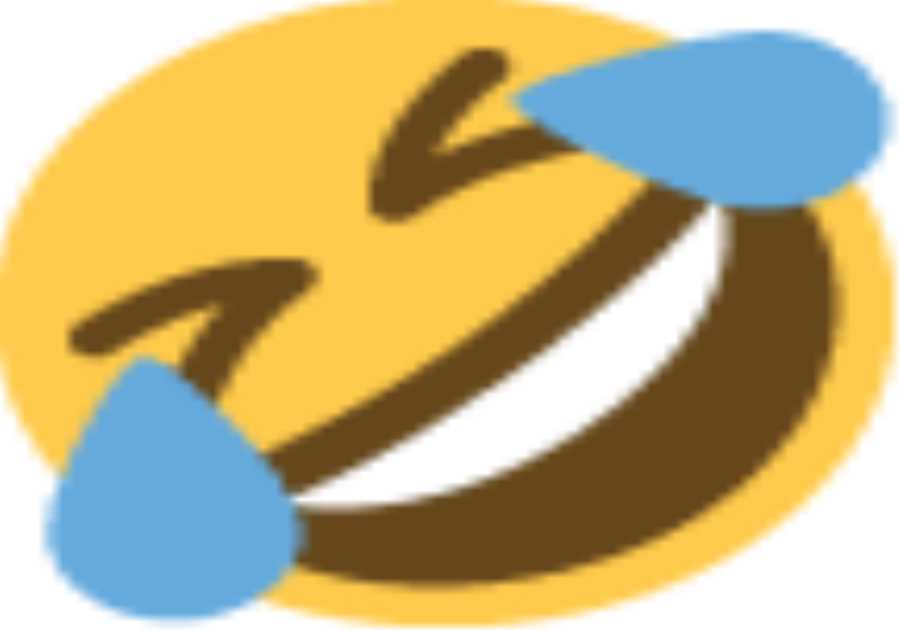 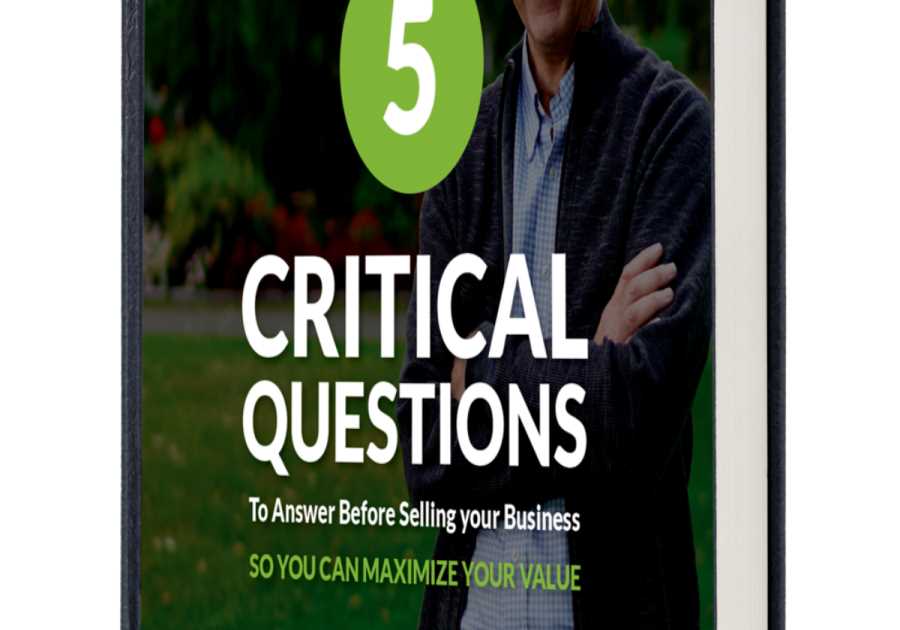 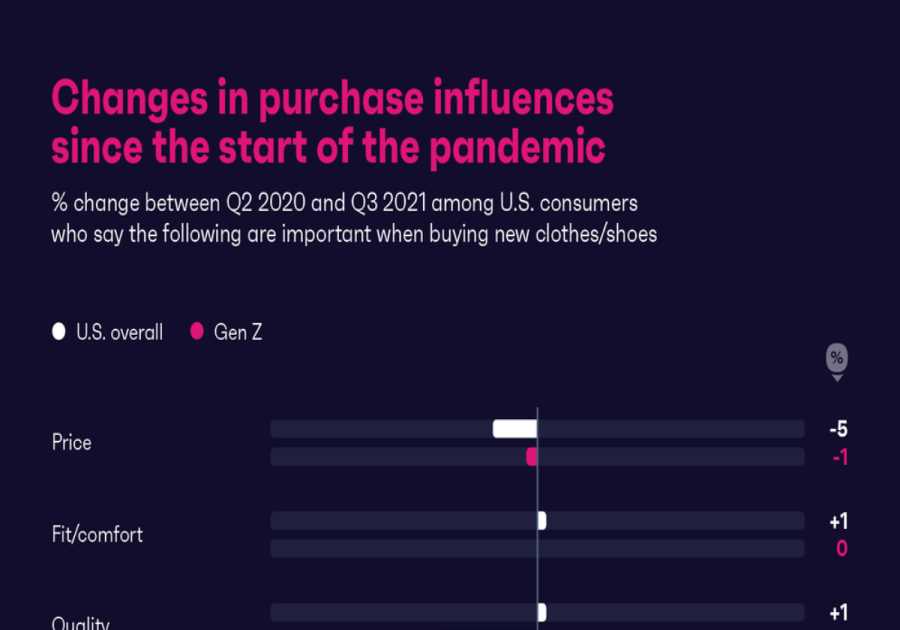 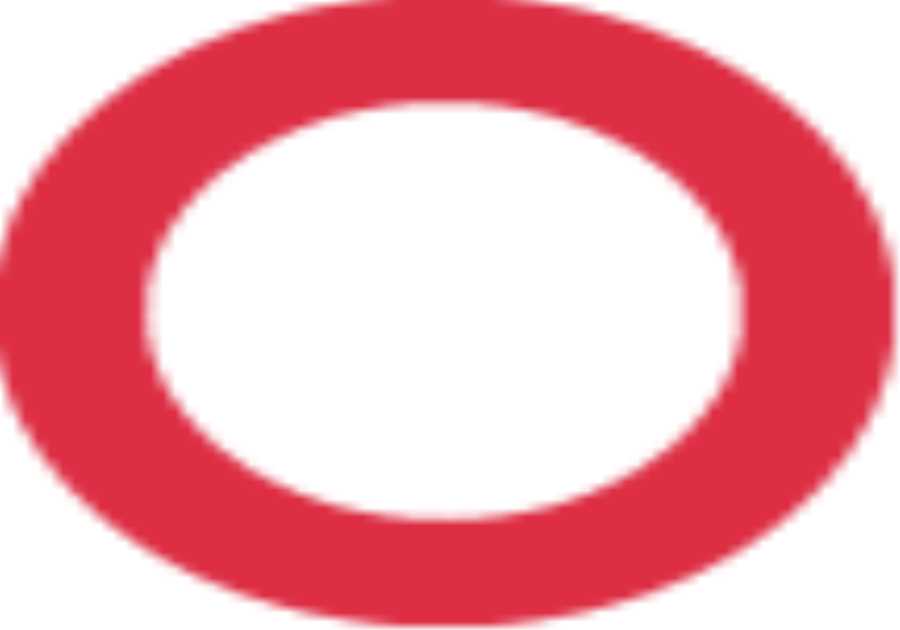 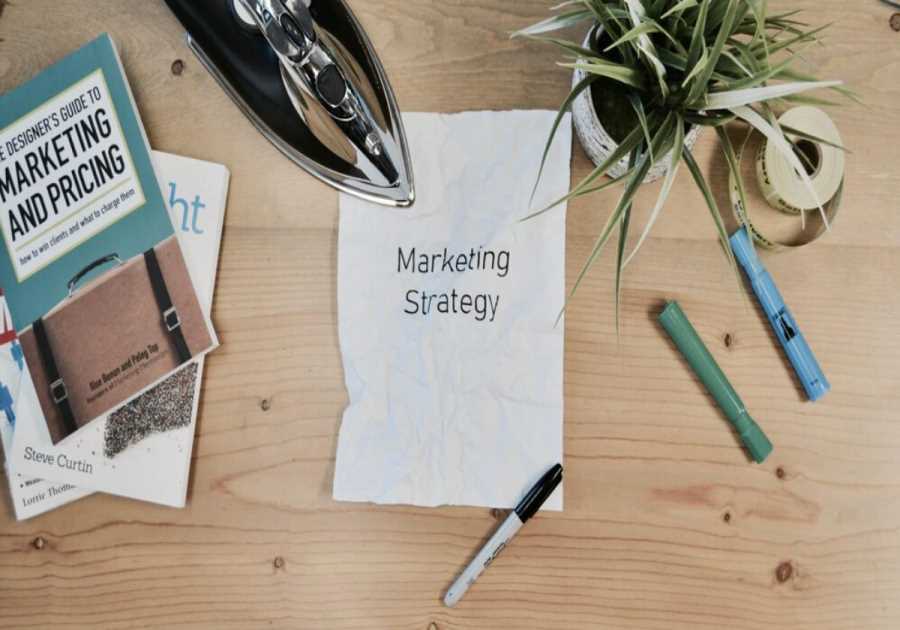