Some 110 years after An angry white mob viciously lynched Charles Hale in Lawrenceville, Georgia, the city has unveiled a historical marker in his..

Some 110 years after An angry white mob viciously lynched Charles Hale in Lawrenceville, Georgia, the city has unveiled a historical marker in his memory.

According to a 111-year-old article published in The News-Herald newspaper, Hale was accused of assaulting a white woman but never received a fair trial. A masked mob of men stormed the jail, dragged Hale out to the town square, where they hoisted him up to a pole, tied a rope around his neck, and shot him.

A graphic photo uploaded to the Georgia Archives shows the disturbing aftermath of the public lynching. Hale, who was in his mid-30s, left behind a wife and young daughter, AJC reports. 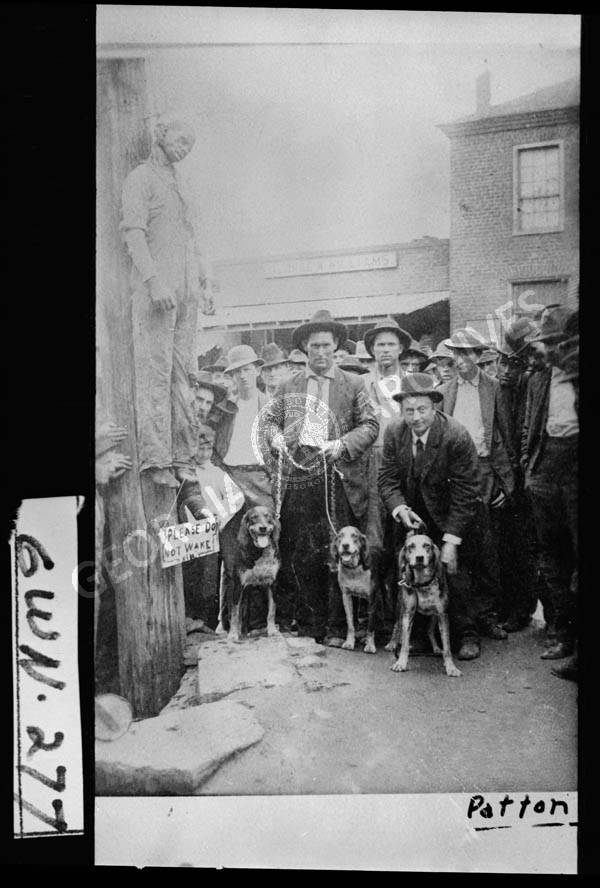 Now, over a century later, the city is acknowledging its racist past by commemorating Hale.

“Mr. Hale’s marker will serve a symbol of remembrance and acknowledgment of tragic events in our history but also represents our community joining together in hope and faith to educate current and future generations,” Lawrenceville Mayor David Still said.

“The city of Lawrenceville is honored to work with Gwinnett County and engaged community organizations seeking to preserve and ensure the constitutional rights of every person who lives, works, or visits our city. All must be respected and protected.”

“Mr. Hale’s life was callously taken during a time when the weight of injustice and racism bore a heavy burden on people of color — specifically black residents,” said Gwinnett County Chairwoman Nicole Hendrickson.

“It is an honor to partner with the city of Lawrenceville and these essential community organizations to commemorate Mr. Hale’s life while celebrating just how far we’ve come as a county.” 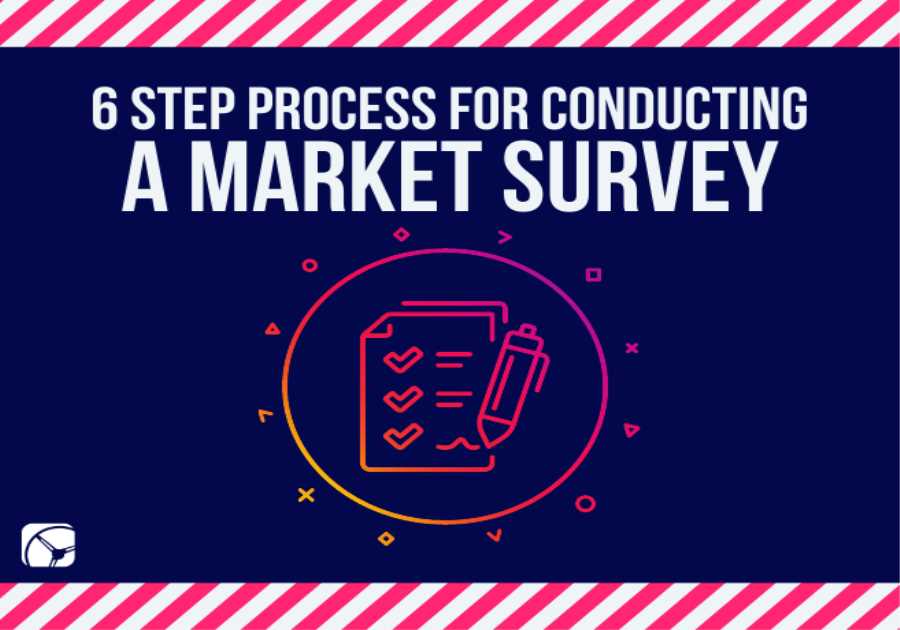 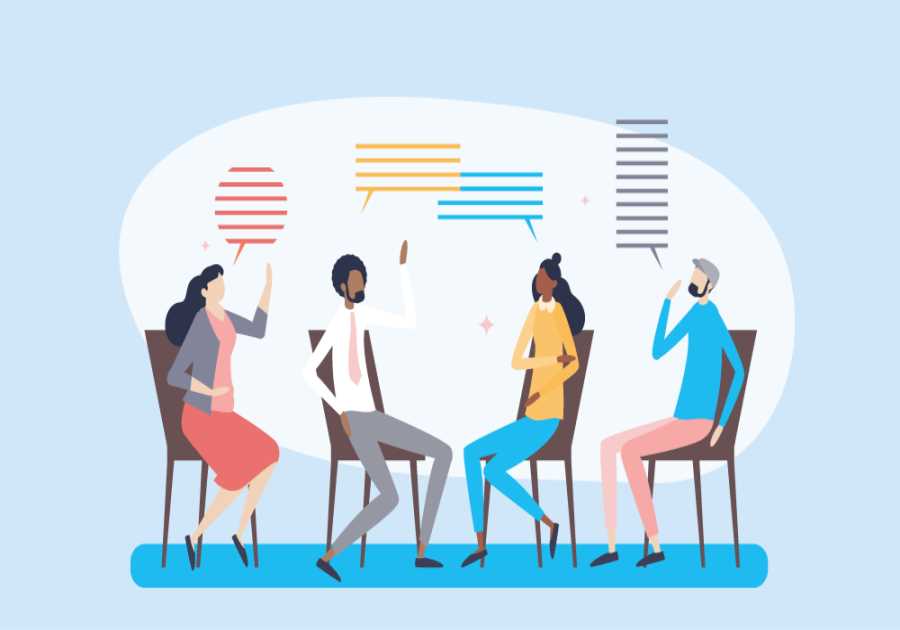 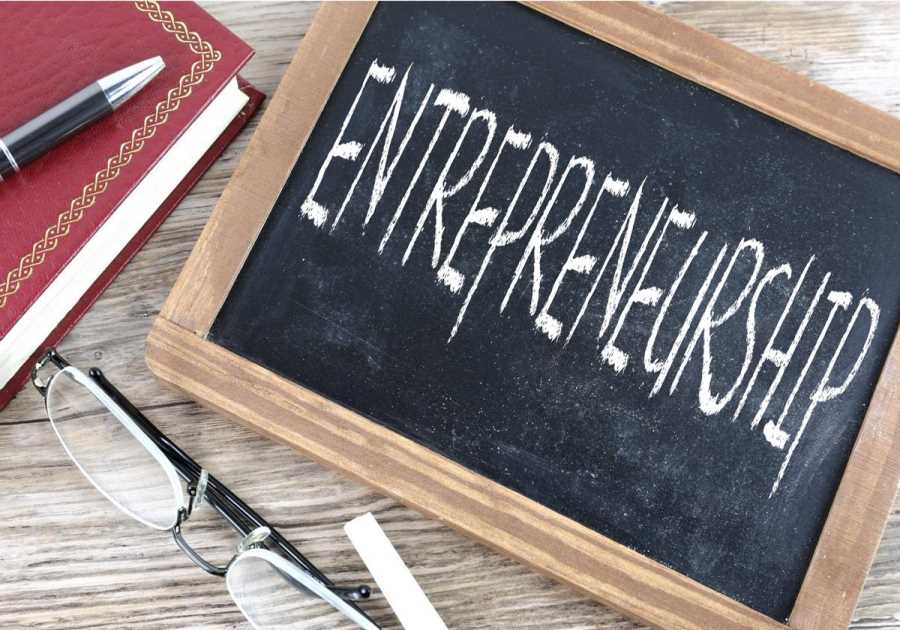 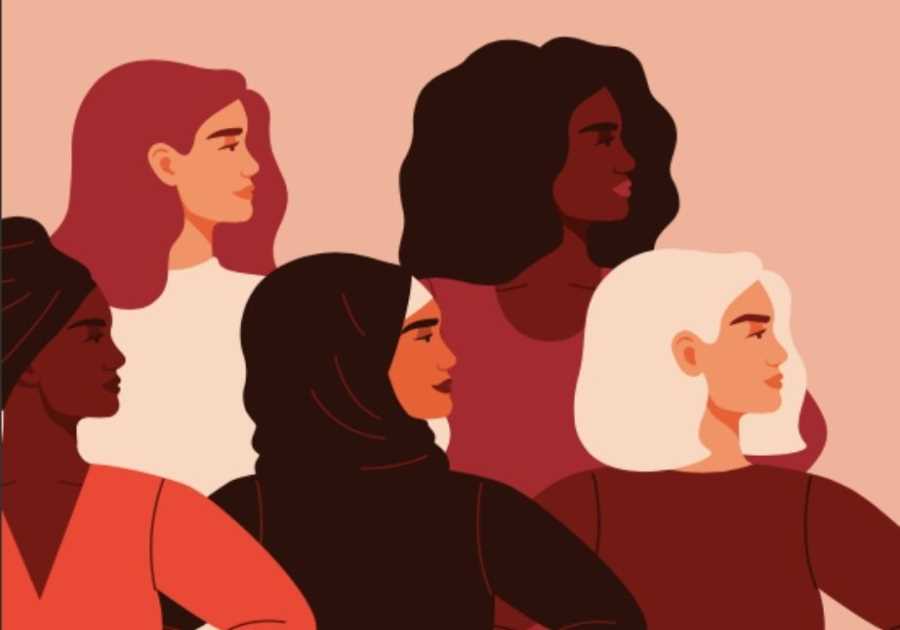 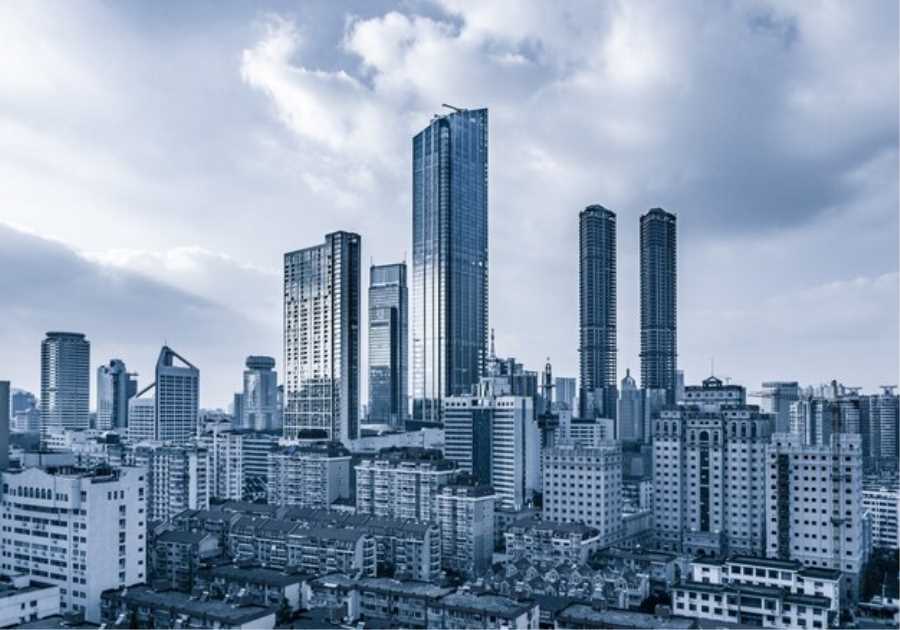